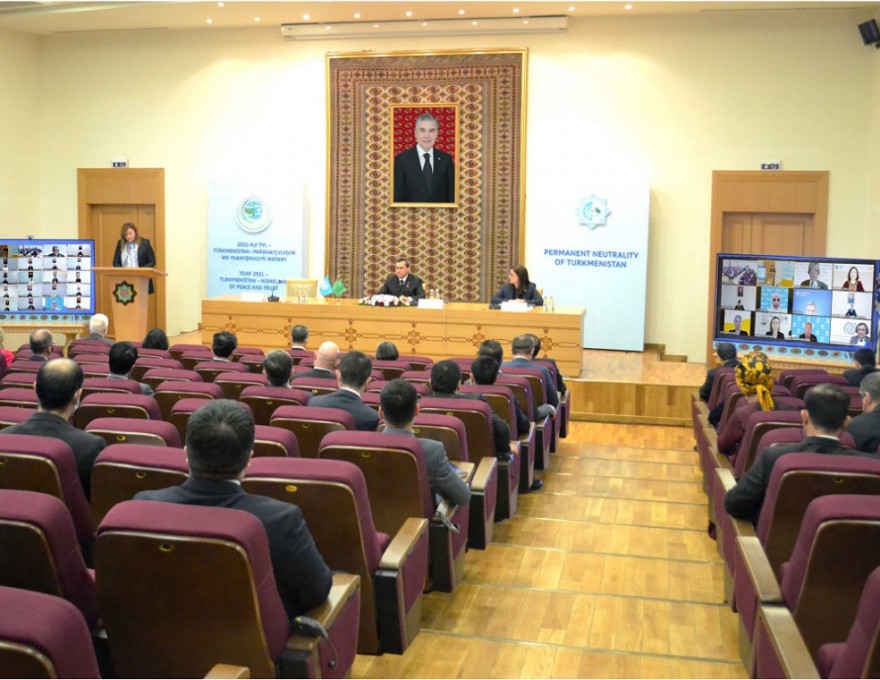 THE INTERNATIONAL CONFERENCE “TURKMENISTAN AND THE UNITED NATIONS: COOPERATION FOR PEACE AND TRUST” WAS HELD IN ASHKHABAD 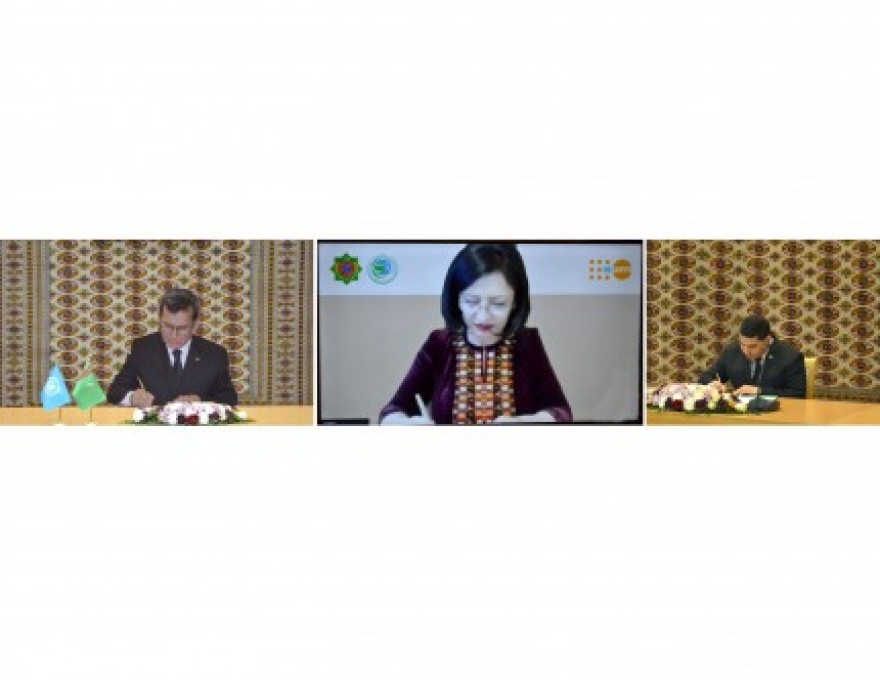 A NUMBER OF BILATERAL DOCUMENT WERE SIGNED WITHIN THE FRAMEWORK OF THE INTERNATIONAL CONFERENCE “TURKMENISTAN AND THE UNITED NATIONS: COOPERATION FOR PEACE AND TRUST” 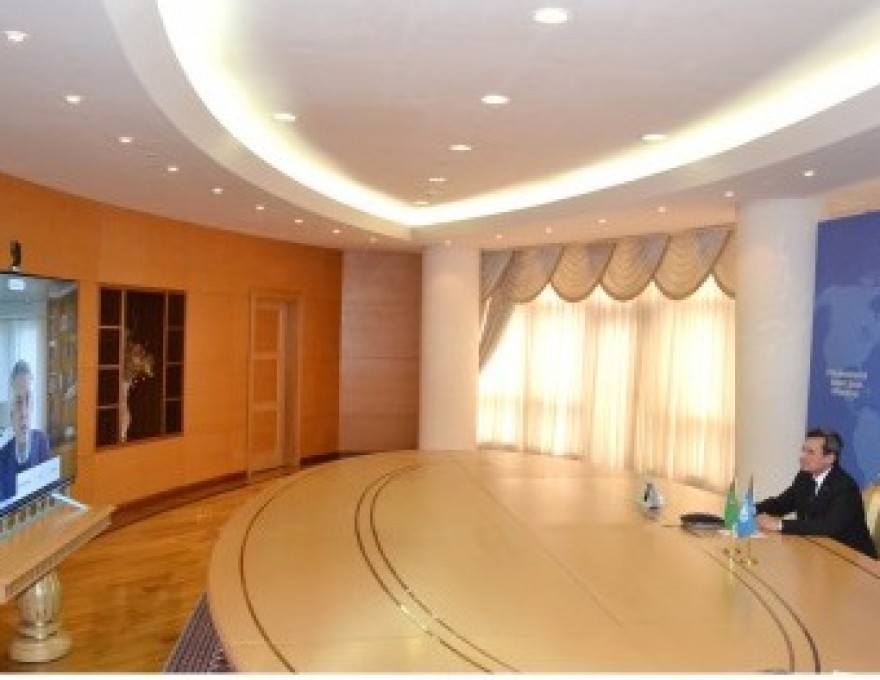 TURKMENISTAN IS COMMITTED TO EXPAND INTERACTION WITH THE UNHCR

On the 25th of February, 2021, Minister of Foreign Affairs of Turkmenistan Rashid Meredov had an online meeting with the United Nations High Commissioner for Refugees Mr. Filippo Grandi. Within the course of the constructive negotiations the parties noted positive and active experience of the strategic partnership of Turkmenistan with the United Nations Organization and its specialized agencies. As known, humanitarian direction is an important component of the mutual dialogue. Being the pa... 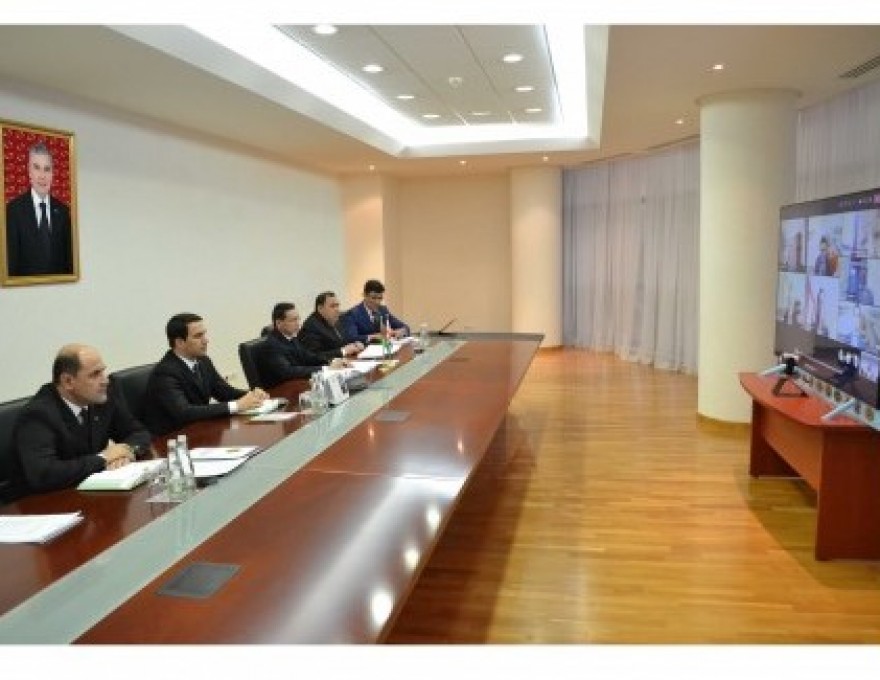 On the 16th of February 2021, a representative delegation of the Republic of Uzbekistan headed by the Minister of Foreign Affairs A.H.Kamilov arrived to Ashgabat on a working visit.    In the framework of the visit, on February 17, the head of the external policy agency of the Republic of Uzbekistan was received by President of Turkmenistan Gurbanguly Berdimuhamedov. Also during the visit, political consultations on the level of the Ministers of Foreign Affairs of Turkmenistan and the Repu...

COOPERATION OF TURKMENISTAN WITH UNESCO IS ENHANCED WITH NEW CONTENT

During the period of February 11-12, 2021, online meetings were held in the premises of the Ministry of Foreign Affairs of Turkmenistan between the Executive Secretary of the National Commission for UNESCO of Turkmenistan Chynar Rustemova and the Officer-in-Charge of UNESCO Tehran Cluster Office Cvetan Cvetkovski, as well as the Director of   UNESCO Almaty Cluster Office Krista Pikkat. During the meetings, the parties noted with satisfaction the high level of cooperation between Turkmenistan...