On 31 March 2021, the President of Turkmenistan Gurbanguly Berdimuhamedov attended informal Summit of Cooperation Council of Turkic-Speaking States (Turkic Council) as the Guest of Honor. This online event was organized at the initiative of the first President of Kazakhstan Nursultan Nazarbayev in the city of Turkestan of the Republic of Kazakhstan. The Heads of Member-States and the Secretary General of the Turkic Council, as well as the Prime Minister of Hungary as an observer state in the... 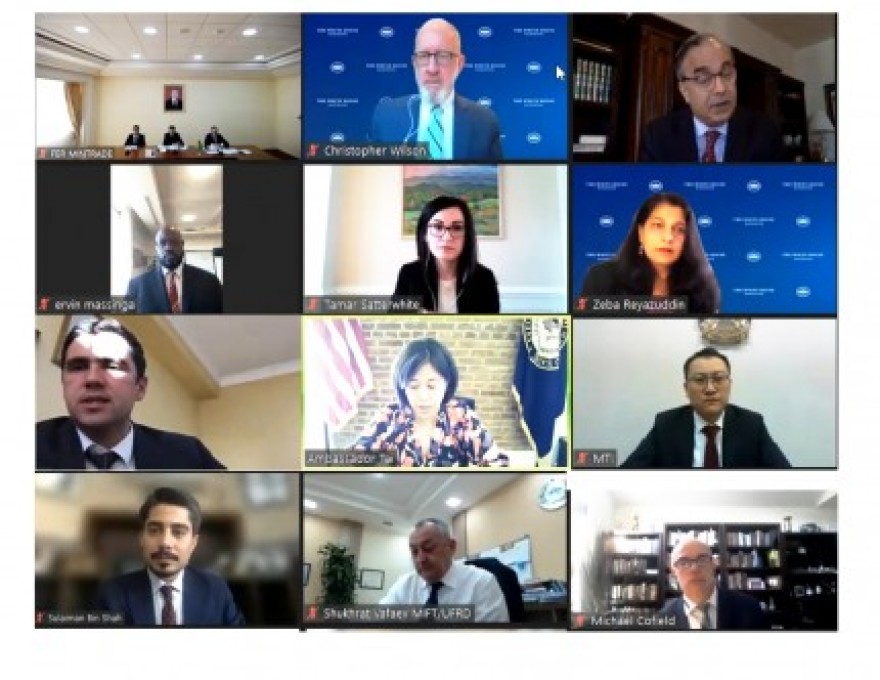 On the 30th of March, 2021, the regular high-level meeting of the Council of Trade and Investments Framework Agreement (TIFA) between the Government of the USA and the Governments of Central Asian countries had been held. The meeting was attended by Turkmen delegation with the Minister of Trade and Foreign Economic Ties at the head, as well as the delegations of the USA, Kyrgyzstan, Kazakhstan, Tajikistan and Uzbekistan. In addition, the representatives of the Islamic Republic of Afghanistan... 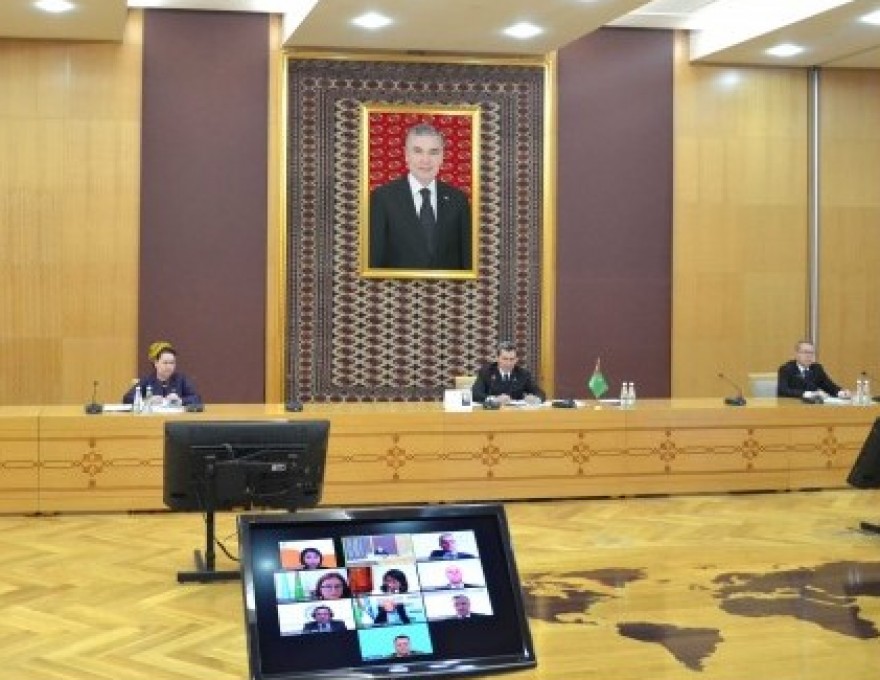 UN, OSCE, ICRC – AMONG THE MAIN PARTNERS IN THE PROCESS OF IMPLEMENTATION OF THE INTERNATIONAL OBLIGATIONS OF TURKMENISTAN IN THE AREA OF HUMAN RIGHTS AND INTERNATIONAL HUMANITARIAN LAW

During today’s meeting of the Inter-departmental Commission on the Implementation of International Obligations of Turkmenistan in the area of Human Rights and International Humanitarian Law, a wide range of issues related to further implementation of the humanitarian policy of the country was discussed. During the discussion of the draft of the National Action Plan in the area of Human Rights in Turkmenistan for 2021-2025, the UN representatives highly appraised the level of cooperation with... 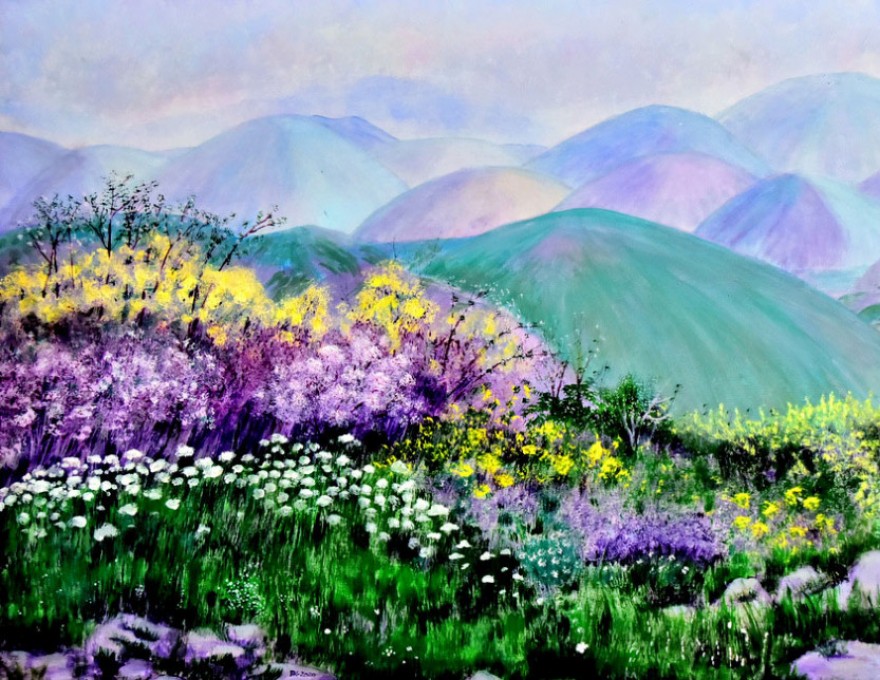 The diplomatic representatives of Turkmenistan abroad have organized special events in honor of the Novruz holiday of international scope. In fact, in February 2010, the UN General Assembly has recognized the 21st of March as the International Day of Novruz. It is worthwhile to note that this holiday was also entered in the UNESCO Representative List of Intangible Cultural Heritage of the Humankind. The Embassy of Turkmenistan in the Republic of Azerbaijan took part in the event dedicated to... 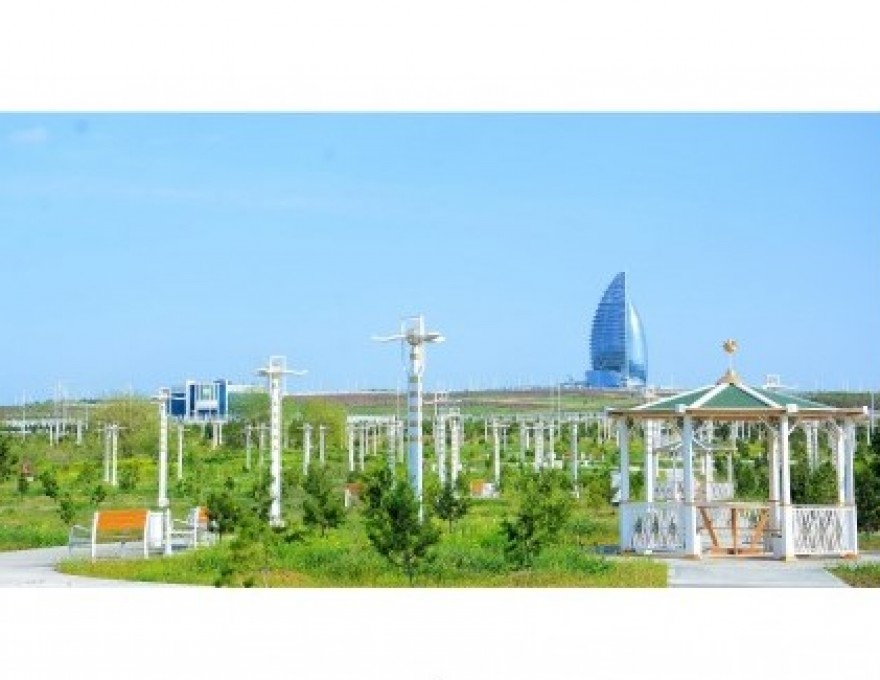 THE ROUND TABLE, DEDICATED TO THE UN CLIMATE CHANGE CONFERENCE-2021 (COP26) WAS HELD IN ASHGABAT