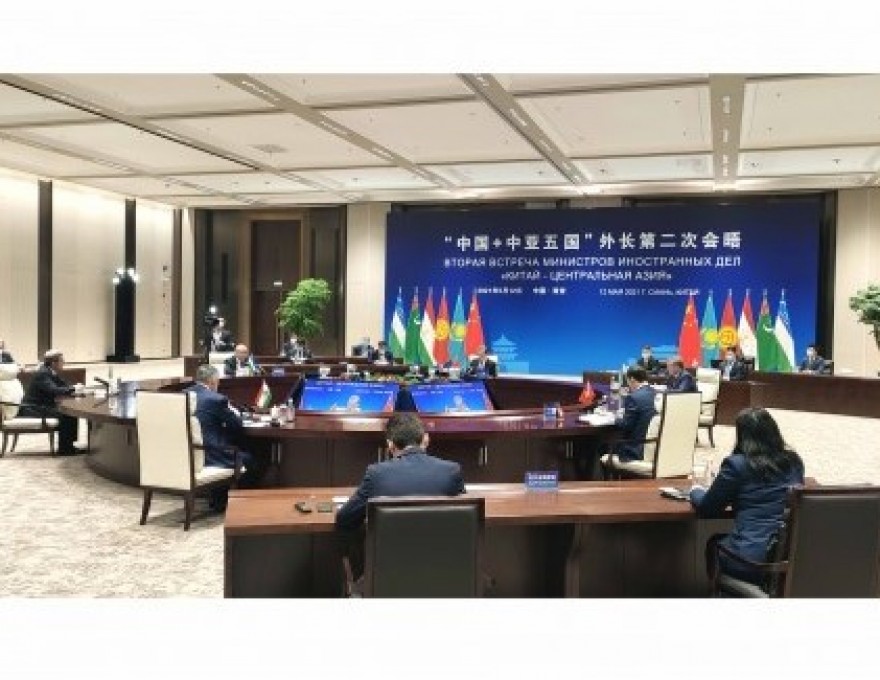 On May 12, 2021, the second Meeting of Ministers of Foreign Affairs “Central Asia – China” was held in the city of Xi’an of the People’s Republic of China. In his welcoming speech, the Member of PRC’s State Council, Minister of Foreign Affairs Wang Yi warmly greeted his colleagues and underlined the importance of strengthening the cooperation between the external policy agencies of the states of the given format aimed at the implementation of agreements reached at the highest level and advanc... 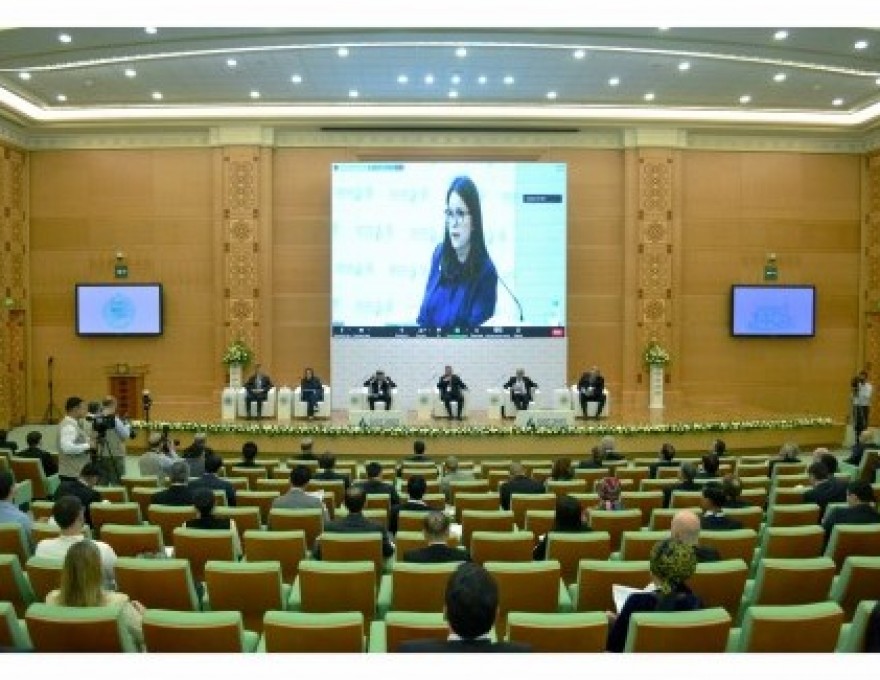 On the 12th of May, 2021 in the conference hall of the Chamber of Commerce and Industry of Turkmenistan International Forum for Attracting Foreign Investments to the Oil and Gas Sector of Turkmenistan started its work in a hybrid format. The organizers of this largest event in the hydrocarbon market segment are the Ministry of Finance and Economy of Turkmenistan, State Concerns “Turkmengas” and “Turkmennebit”, as well as “Turkmengeology” State Corporation. The sponsors of the Forum are “Turkm...

Today, on 11th of May, the meeting of the co-chairmen of the Intergovernmental Turkmen-Chinese Committee for Cooperation: the Deputy Chairman of the Cabinet of Ministers, Chairman of the Supreme Control Chamber of Turkmenistan S.G.Berdimuhamedov and the Vice-Premier of the State Council of the People’s Republic of China Han Zheng was held. During the meeting, the parties discussed the current state and prospects of development of Turkmen-Chinese relations of strategic partnership. Special emp...

THE REGULAR MEETING OF THE TURKMEN-KOREAN BUSINESS COUNCIL

On May 11, 2021, the fourth regular meeting of Turkmen-Korean Business Council has been held via videoconferencing. The Turkmen side was represented at the meeting by the heads and officers of the Ministry of Industry and Construction Production, Ministry of Agriculture and Environment Protection, State Committee for Water Resources, Chamber of Commerce and Industry and other relevant ministries and agencies of Turkmenistan. The Korean side was represented by the heads and representatives... 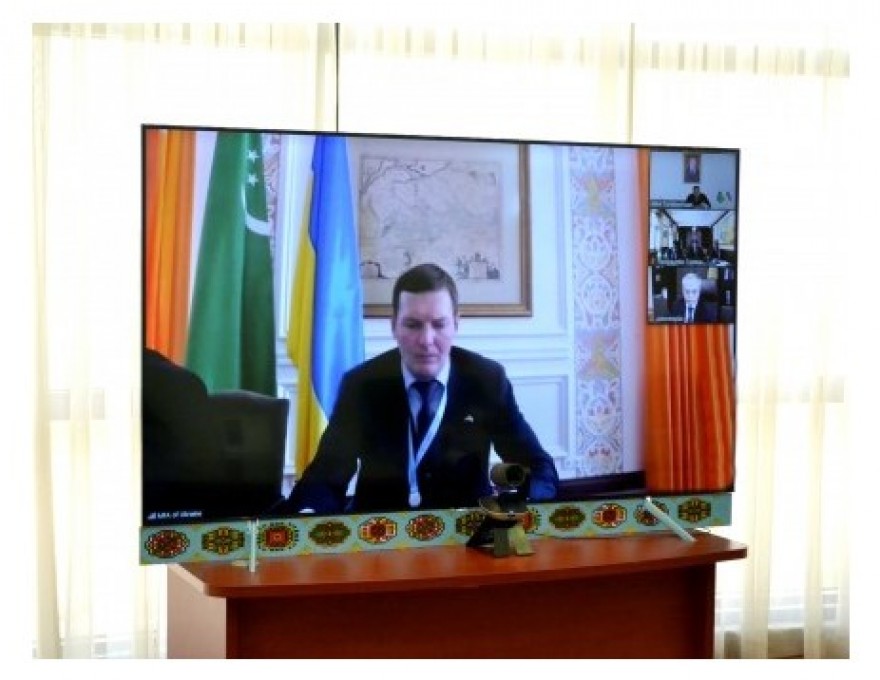 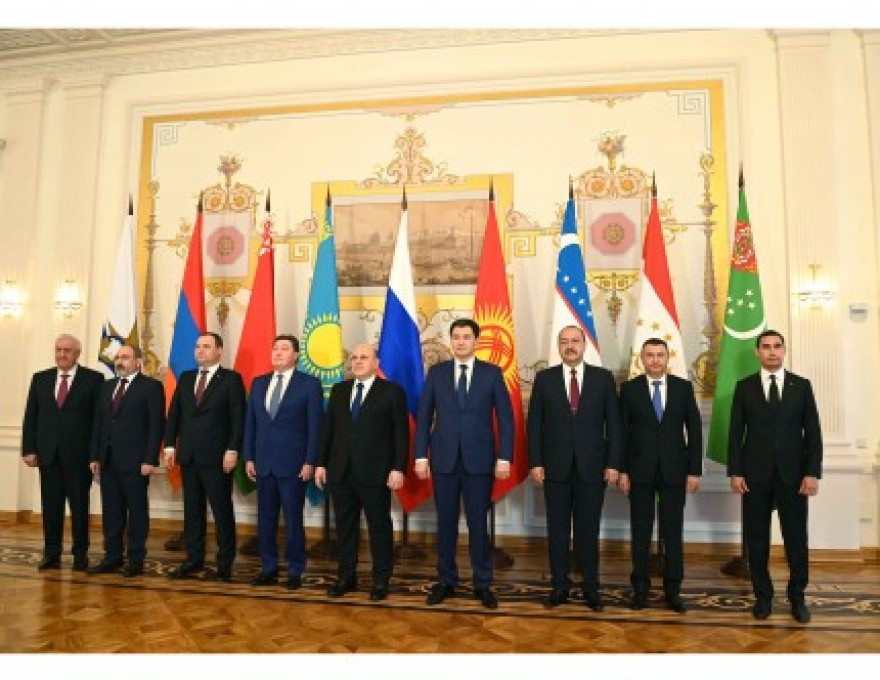 On April 29-30, 2021, a delegation of Turkmenistan headed by the Deputy Chairman of the Cabinet of Ministers, Chairman of the Supreme Control Chamber, and Member of the State Security Council of Turkmenistan Serdar Berdimuhamedov paid a visit to the city of Kazan of the Republic of Tatarstan of the Russian Federation. On April 30, a high-ranking Turkmen delegation took part in a meeting of the Eurasian Intergovernmental Council, which was held at the Kazan City Hall. During the meeting, th... 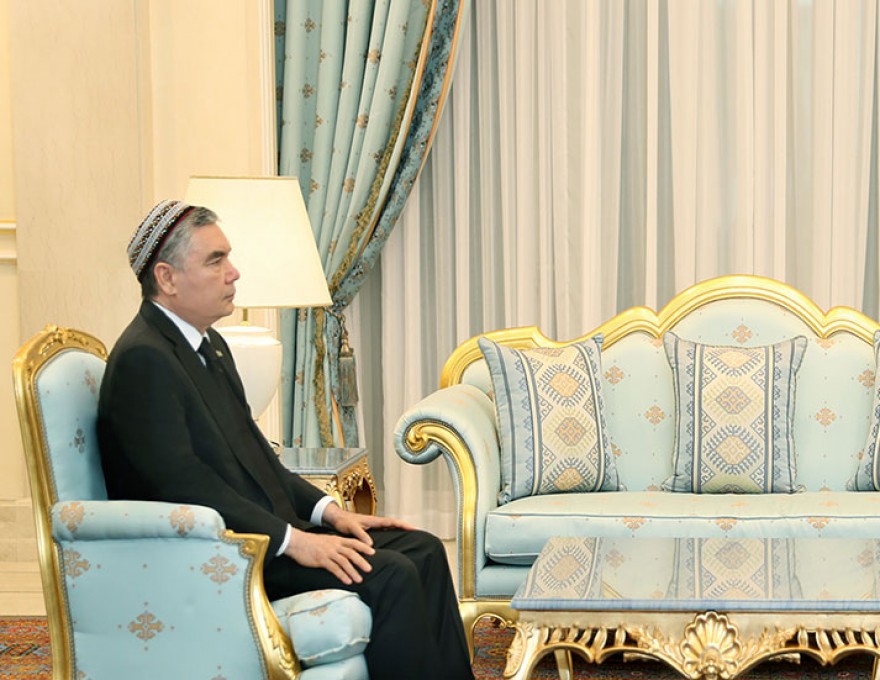 LOYALTY TO THE ORIGINAL TRADITIONS AND BONDS OF CENTURIES-OLD FRIENDSHIP

On April 29, 2021 the President of Republic of Uzbekistan Shavkat Mirziyoyev paid a visit to Turkmen capital.   Bilateral talks between the Presidents of Turkmenistan and the Republic of Uzbekistan took place within the visit and the priority areas for development and strengthening of mutually beneficial Turkmen-Uzbek relations were identified during the talks. Then President of Turkmenistan Gurbanguly Berdimuhamedov gave Ramadan iftar in the Main Mosque of the state located in Kipchak. Th...